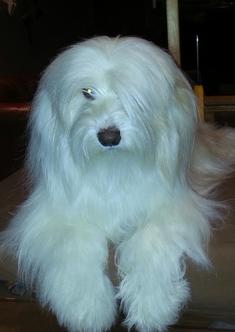 We DO NOT have

puppies at this time. 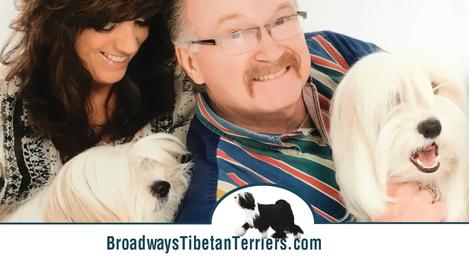 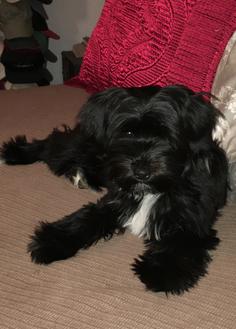 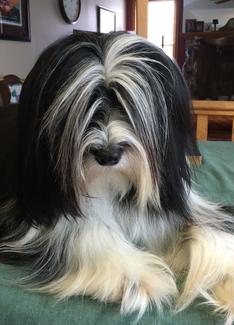 Our lovable puppies are born and raised in our home.

They are part of the family.

We spend quality time with ALL of them EVERY DAY until they go to their forever homes.

When we were ready for a puppy, we contacted Linda Bofenkamp of Shey’s Tibetan Terriers. We went over and met her and her TTs.

Jim sat on the floor and met Broadway up close while I sat on the couch with Diva who had planted herself between the couch cushions and me. It was love at first site! However, Linda didn’t have puppies at the time. She was looking for a good home for Broadway and that she wanted to breed her. Jim and I went home to think about it.

A few days later, I was at Petsmart and they had an adoption session going on. Of course I found a pup I was attracted to. ON THE WAY HOME, there were Tom and Wilson running around the lake. I stopped to chat with them. I always say there are no such thing as a coincidence. It was clearly Divine Intervention! I went home to talk to Jim about adopting Broadway. We talked to Linda and she suggested that Broadway spend a weekend with us. There was no turning back ... a whole new world opened up for Jim and I!

What can you say about a TT like Broadway …
She has a lovely temperament and the sweetest face EVER! She is content, loving and always willing to curl up on your lap. Some say that boy TTs are the best, but I stand by my preference – I wouldn't give up my girls for ANYTHING!!
Broadway was a wonderful mother. I watched her love her pups from the second they were born and was always sad when they went to their forever homes. She never wanted to get out of the puppy pen. I would have to put a leash on her to take her outside to do her business. She kept them clean and safe. I would often find her sleeping on her back with the little ones snuggled up around her and laying on top of her nursing.

​She is totally in charge of her daughters Daisey, Alaina and granddaughter Mabelle. It doesn’t take any amount of commotion for her to take control. When the girls were pups, she would sit on the couch and watch. If either one of them got a bit to rambunctious, you could see her watching and when she felt it was time, she would jump off the couch and “school” them. 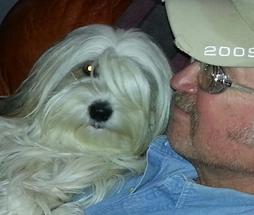 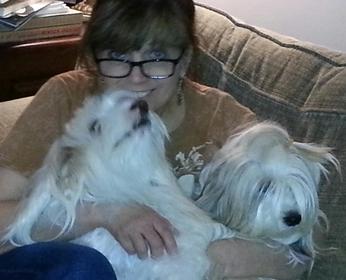 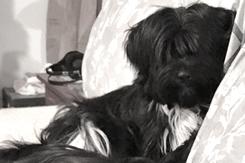 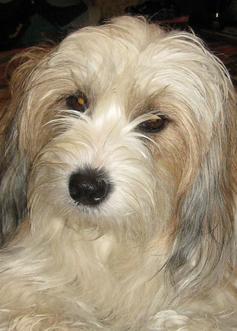 She has perfected the 30-second down! It actually was pretty funny to watch. It was almost like you could hear her say, “That is enough of that!” I have countless pictures of her curled up with the girls. Just this morning, she was snuggled up on the couch with me when Alaina jumped on my lap for a little love, too. After Alaina laid down, Broadway leaned over and gave her a  little kiss on her nose. She has such a sweet spirit.

It was a blessing when she came to live with us and she has continued to pour blessings on us each and every day. 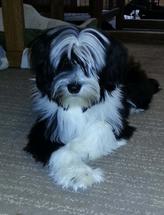 The story of Broadway

Years ago, what I like to call “my previous life”;  Jim owned a company called Blazing Color. One of his employees and a very good friend of his, Tom, told us his wife, Linda, wanted a dog. Tom was very clear that the dog would be Linda’s. After the puppy came home, it didn’t take long for Wilson to win Tom’s heart. One day I was walking past Tom’s work station and he said “Lannie, come see Wilson!” He had a video cam set up at home so that he could watch Wilson while at work. He LOVED that puppy!

Along came  Jim to watch, too. We just fell in love with Wilson. 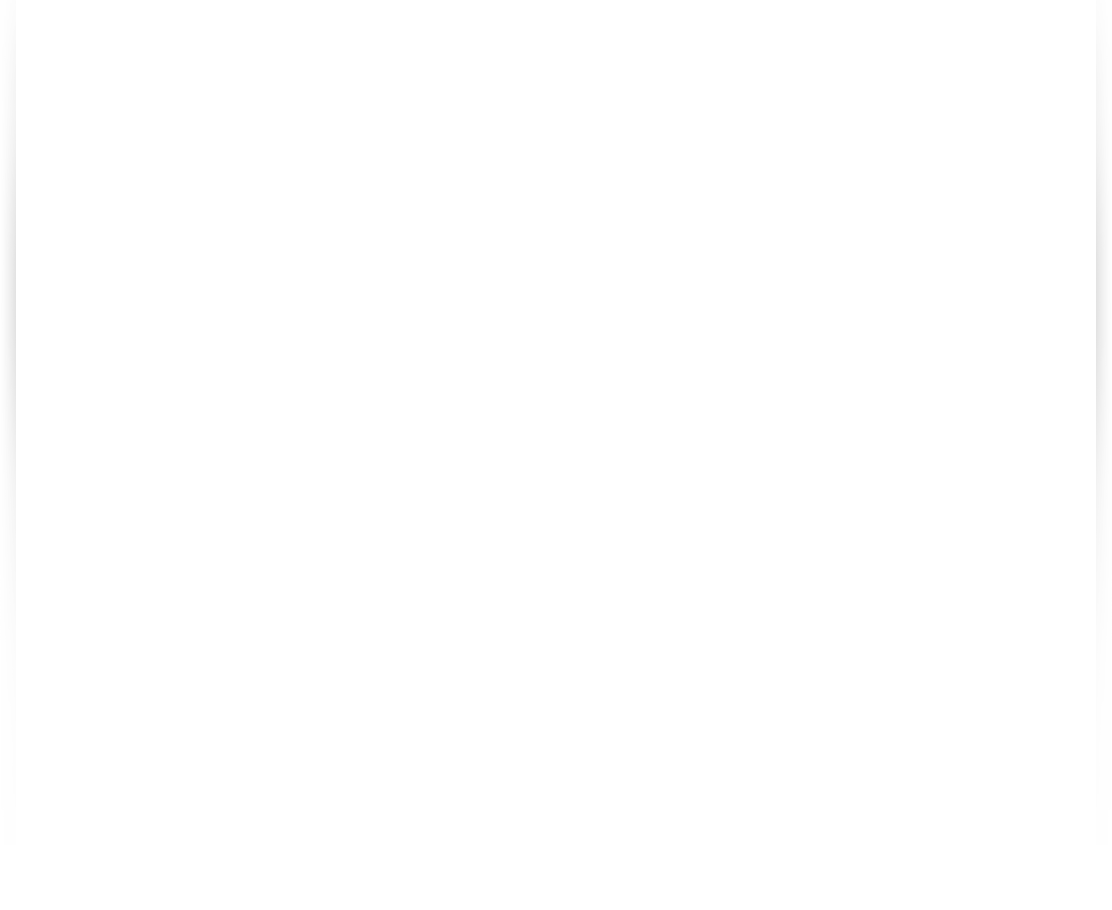